How much salt should I eat on a Ketogenic diet?

I've been on the Ketogenic diet for 2 months now and had somewhat of a salt epiphany recently:   I haven't been taking in nearly enough sodium!  I learned early on in my Ketogenic transition that I was supposed to be taking in a lot more salt, but I overlooked a few key pieces of information that have been fairly eye-opening in the past week.

This new information lead me to realize that even though I was definitely supplementing extra salt into my diet, I was still at least 40% short on my sodium levels and it was definitely showing.  I was getting more tired and foggy throughout the day, my hunger was rarely dissipating, heart palpations were common, especially during my workouts and I was waking up to extremely painful Charlie Horses in the middle of the night 😖

The symptoms of having too little salt in your Ketogenic diet are numerous and far-reaching.  Some of the most common include the following:

You'll notice there is a lot of crossover between this list of symptoms and the most common "Keto Flu" symptoms.  That is because they are so closely related (your electrolytes and salt levels are imbalanced early on).

How much salt should I actually be supplementing on a Ketogenic diet?

Now listen carefully: there is a big difference between 7 grams of sodium and 7 grams of salt, the ratio is NOT 1:1!

I can't count the number of times I've searched this exact question and come up with misleading or partial information on the topic.  Generally speaking, the answer seems to be between 4 and 7 grams of SODIUM per day.   If you read the labels of the salt you use, you will see that on average a quarter teaspoon of salt contains around 500mg of sodium,  in other words, a full teapsoon of salt, or around 4 grams of salt is actually only about  2.3 grams of sodium, only around 50% the weight of the salt.

Another super important detail, this amount can vary greatly depending on the type of salt you use.  This is something I completely overlooked.  Midway into my Ketogenic diet I switched from using standard table salt to using Pink Himalayan salt because of the supposed higher quality and better trace minerals.  The one big difference I totally missed is that 1/4tsp of the new Pink salt contained only around 140mg, a measly 1/4 the amount of sodium of my previous salt!  Here I was using the same amount of salt to season my food thinking I was getting the same amount of sodium and wondering why all of a sudden I was feeling off all the time...

How should I go about adding extra salt into my diet?

One simple tip I found early on was to measure out ALL of my salt for the entire day first thing in the morning.  This gives me a perfect visual cue as to how much I need to add to my food throughout the day.  Then the answer becomes clear:  just keep taking the salt from your measured amount throughout the whole day until you've used it all.  Keep in mind that some of the foods you will be eating already have good amounts sodium in them, in particular your cheeses, bacon, bone broths.

Literally just salt to your hearts content all of the food you eat and you will be perfectly fine.   If you really aren't keen on eating super salty food all the time consider some electrolyte supplements that are heavier on the sodium levels like these Ketogenic Electrolyte Salts.  They come in a convenient pill form that you can carry with you and take whenever you feel the need.

Other considerations for your sodium intake

Coffee anyone?  Believe it or not, it has been known since around 1910 that drinking a single cup of coffee can deplete upwards of 400mg of sodium from your body! Another habit I picked up when I transitioned to a Keto diet was drinking bulletproof coffee every morning.  So now not only was I not taking in enough sodium to begin with, I was also depleting are a large amount of it by drinking more coffee every morning.

In fact, to be even more specific, 90mg of caffeine caused 437mg of extra sodium loss out of the urine.  I Googled how much caffeine was actually in a Grande sized coffee at Starbucks and was shocked to find it was upwards of 300mg! So now we are talking a depletion of well over an entire 1.5g sodium from your body, whoa... All of this information was pretty enlightening to me and really made it clear that I needed way more salt in my Keto diet than I was lead to believe by what I was reading.

Why does my body require more sodium while on a Ketogenic diet?

There are a number of factors at play here, but it sums up to the effects of lower levels of insulin on the Ketogenic diet that trigger your kidneys to excrete more fluids and in turn more sodium is dumped.   In addition, you are consuming far fewer processed foods, a huge source of sodium on the standard american diet.  A single slice of bread can contain close to 200mg of sodium.  A single cup of cereal contains around 300mg, a cup of milk contains upwards of 100mg.  It's not hard to see how quickly this all adds up.

In effect, on our previous carbohydrate based diets our bodies were retaining a bunch more fluids and we were eating loads of sodium without much conscious effort through all of the processed foods we consumed.  This is in stark contrast with a Keto diet where almost everything we eat is a natural food of some sort and the sodium levels are far lower.   It's a pretty big mental hurdle to realize that it is OK to add hefty amounts of salt to nearly everything we are eating, your Keto adapt body will only thank you for it.

There is no shortage of quality articles on the web referencing sodium and the Ketogenic diet.  Here are some of the better ones I researched to prepare this post:

Awesome podcast episode talking all about sodium and Keto: http://2ketodudes.com/show.aspx?episode=71

Why salt is so important on a Ketogenic diet: https://www.ketovangelist.com/salt-the-prize-jewel-of-keto/

Good reference on how much salt intake you should have on Keto: https://blog.bulletproof.com/how-much-salt-you-should-actually-eat/ 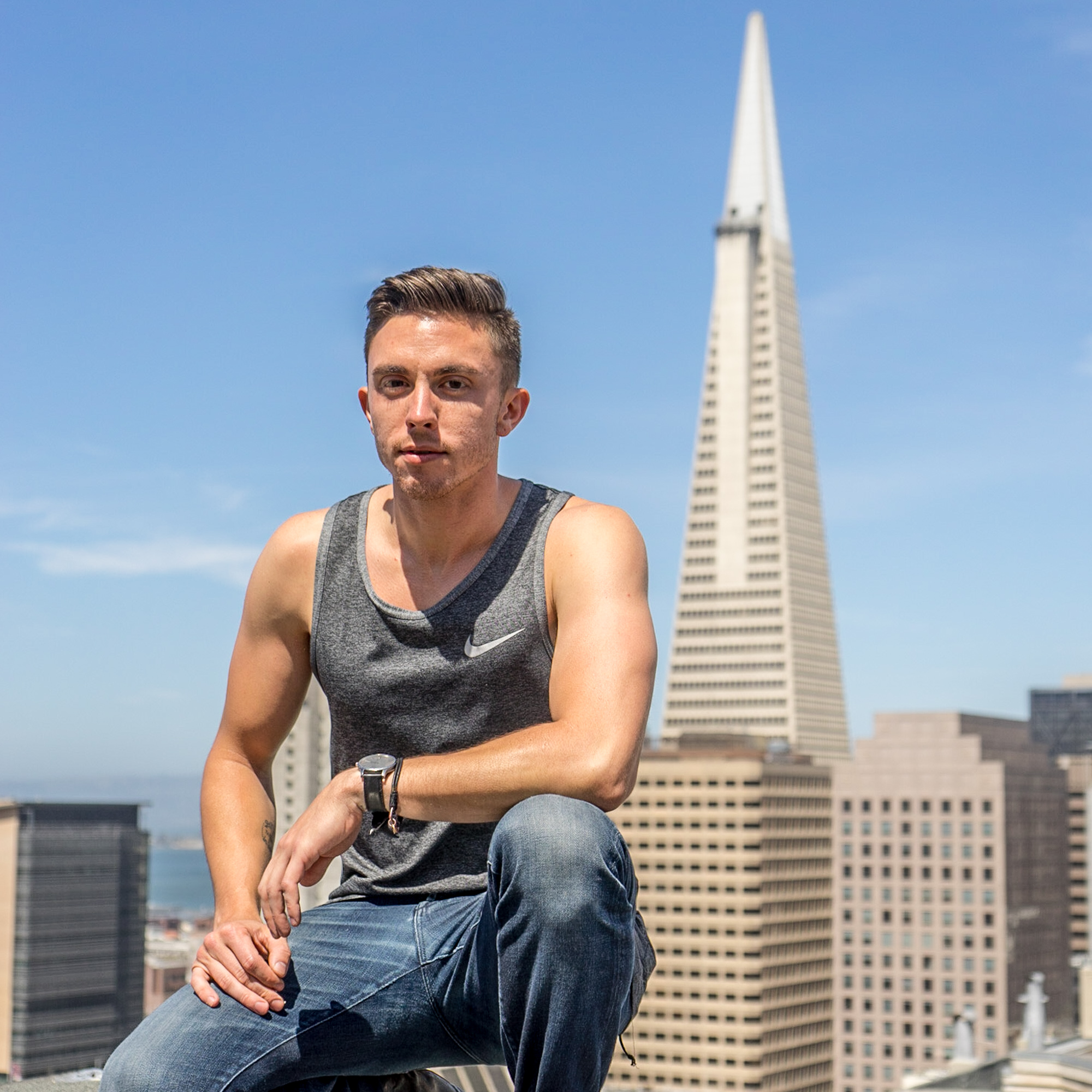 Giving up fruit to go Keto

How to stay Keto while staying on Vegas strip

How to prevent cramping on a Ketogenic diet 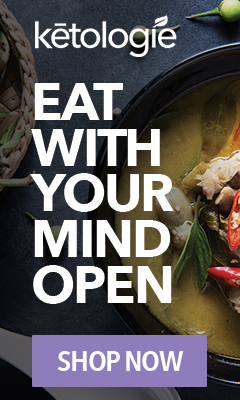 How to stay Keto while staying on Vegas strip

How to prevent cramping on a Ketogenic diet